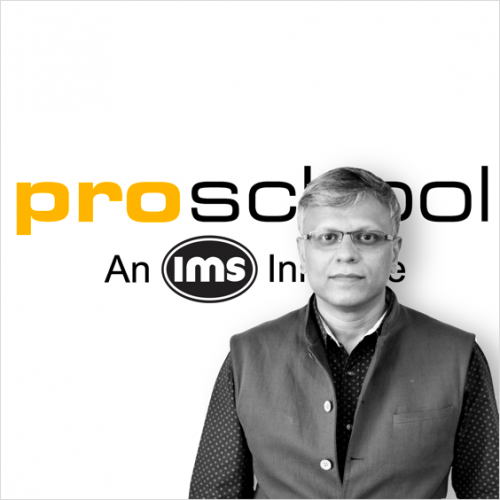 Founder and CEO at IMS Proschool

Sanjay is a mechanical engineer with an MBA from IIM, Bangalore. He has nearly twenty years of experience across different industries and functions. He has worked with organizations like Voltas, Reliance, Reuters in India and abroad.

Sanjay has been associated with education and training since 2001. Till 2009, Sanjay was COO of IMS, where he oversaw the IMS operations spread across 90 cities with an intake of over 60,000 students annually. Since 2010, Sanjay has been heading IMS Proschool where the vision is to create employment oriented certification programs, which is widely cited as missing link in our higher education scenario.