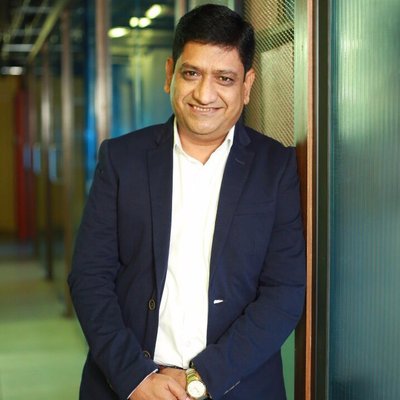 Sayed Peerzade is the Group CIO of Entertainment arm of the major conglomerate of India, Reliance.
His group carries broad entertainment portfolio, including films, television, New Media & Internet.
Sayed is one of the top CIO of the country and very well known as innovative CIO is ICT Industry, a passion for developing path breaking architecture to his business. He contributed immensely to his business and ICT industry by bringing in new technologies which are getting widely used across now. He is pioneer of cloud technology deals in India and known as cloud expert across domains in CIO circles.
Sayed has over 17 years of experience, across domains like, ISP, Retail, Banking, Internet, Media and Entertainment in his career. He studied his engineering in REC Hulkoti, and being IIM Bangalore alumnus, his earlier stints before Reliance includes were, Hathway, ICICI Bank and UTV.
Sayed is held in high esteem for his extremely high ethical standards and scrupulously honest & path breaking Technology business dealings. He is also known as one of most humble & reachable CIO’s for any guidance, He extends the same sense of honesty and fair play to his staff, who knows that good work, dedication, and team-spirit is all that is required from them.