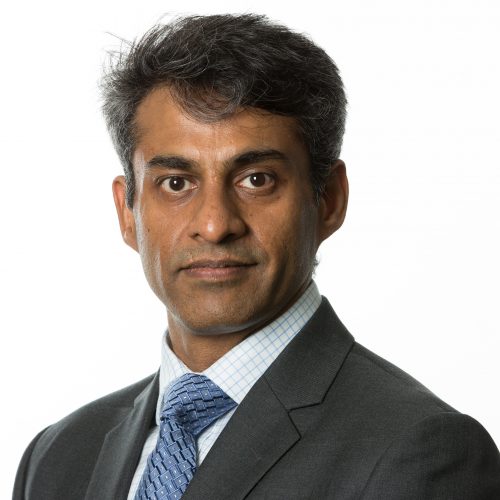 An Economics graduate from Delhi University and a Chartered Accountant, Sid as he is known, is also an alumnus of TRIUM – a global Executive MBA program run jointly by the London School of Economics, Stern – New York University and HEC – Paris. Sid started his career in Information Systems Advisory with Ernst & Young in 1998. He joined General Electric’s prestigious Finance Management Program (run by Crotonville, US) in 1999 and post successful completion of the program, moved to a Black Belt (6 Sigma) role in GE Consumer Finance in Mumbai in 2002.
Sid then went on to work across the startup industry for the next 3 years, starting with the Warburg Pincus funded fin-tech startup Venture Infotek in Mumbai, as Head of New Product Development. Over the next few years doing his various stints in the BPO industry, ranging from Sales at New York based eFunds Corporation, Multi-lingual transition & solutioning for Genpact in Hungary and building the analytics (data science) practice at Aditya Birla Minacs, Sid developed an extremely diverse set of skills.
In May 2007, Sid co-founded Ambit Pragma Ventures in Mumbai – a Private Equity fund, focused on providing growth capital to SMEs in India wherein he setup the Media & Entertainment practice. He worked closely with the portfolio companies, not only designing their long-term strategic plans but also developing short-term and executable milestones.
Sid then joined RIL in Mumbai in August 2015, as CEO – Digital (Non-News) and Head – Corporate Strategy for Network 18 Media. In this role, he worked closely with the board of Network 18 and Chairman’s office.
In May 2017, Sid moved to Viacom18 as Deputy Chief Commercial Officer. Given his unconventional and analytical approach and his penchant for taking calculated risks with a good blend of strategic foresight and tactical skills, Sid was entrusted with the additional charge to head Corporate Strategy, M&A and Data Sciences at Viacom18.
Sid is an avid mountaineer and when he’s not scaling Mount Kilimanjaro, he likes to capture the wildlife through his lens.